Dr. Aidyl Gonzalez- Serricchio is a scientist-astronaut candidate with Project Polar Suborbital Science in the Upper Mesosphere (PoSSUM), an International Institute for Astronautical Science (IIAS) researcher, an analog-astronaut, a PoSSUM13 ambassador, an educator and curriculum innovator in California, and a social justice warrior and speaker for multiculturalism in STEAM education and STEAM careers.

Dr. Gonzalez has over 15 years of experience, training, and leading k-12 educators and fellow scientists to design, promote and facilitate JEDI-related initiatives within STEAM workspaces. She also collaborates with fellow JEDI directors through the NAIS People of Color Conference (PoCC) and Southern California networks in developing professional development to best support our Black, Indigenous, or People of Color (BIPOC) and marginalized genders. Also, to provide space for individuals to acknowledge and understand issues facing the under-represented population in the workshops.Her motivation is to move the needle towards an inclusive community that recognizes all voices' power and benefits while ensuring equitable access to resources and opportunities. The result is a community sense of belonging that creates breakthrough innovations, pioneering new frontiers, and authentic learning and appreciation.

Dr. Gonzalez co-created and mentor's an internationally student-driven STEAM-based magazine, MIND. MIND magazine's mission is to make science universally accessible to everybody with resources and opportunities. She is also launching a social justice-focused citizen-scientist project with a member of MIT's Women of Aeronautics and Astronautics, researching the biotic and abiotic factors in the soil. Dr. Gonzalez co-founded and co-directed a non-profit organization called the GoLD Initiative (Gift over Learning Differences Initiative). The foundation's mission was to provide an extensive, holistic educational experience to school-age students by delivering STEAM education's most entertaining, engaging, fast-moving, and creative aspects through project-based learning for solving real-world science and engineering problems. In 2017, Aidyl Gonzalez won Science Teacher of the Year at the California Science Fair and an award from Latino Thought Makers: Women Who Rule. In 2017, she was interviewed by award-winning comedian and television writer Rick Najera for his podcast show Latino Thought Makers. In October of 2018, she was featured on Ventura Blvd's online magazine: Women We Love. In 2018, Aidyl Gonzalez presented at the Research Teachers Conference sponsored by Regeneron in Washington D.C. titled, "STEAM Funding for the iGen's New Science Curriculum: Applied Science Research." In 2019 at the Research Teachers Conference, Aidyl Gonzalez was selected as a Research Teacher Captain to oversee and a resource to a cohort of seven teachers and a present on scientific research in secondary education. In December of 2020, Dr. Gonzalez spoke at a National level at PoCC titled," "How to end inequity in STEM education."

Aidyl's philosophy is STEAM beyond the classroom, with social justice and multiculturalism at the forefront. She made it a point to go out and spread the power of STEAM and how it saved her life through a cockroach underneath her bedroom window. Dr. Aidyl Gonzalez-Serricchio earned her Doctorate in Molecular Genetics at California Institute of Technology, then her postdoctoral work on myotonic dystrophy at the Institute of Genetic Medicine at the University of California. She continued her postdoctoral work but back at CalTech as a senior post-doctoral fellow for the Center of Excellence in Genomic Science supporting the $18 million-dollar NIH grant in researching the link between spinal cord injury and synapsin II gene in Danio rerio, and provided scientific input to a multi-disciplinary team. Dr. Gonzalez later became the co-Principal investigator and lecturer at California State Polytechnic University on sperm motility and mitochondrial defects using roundworms as the investigative tool.

To learn more about Dr. Aidyl Gonzalez-Serricchio and her efforts to advocate for STEAM education, researchers, educators, and students, please view the following links: Sabrina Khan is an incoming PhD student at Johns Hopkins University pursuing a degree in planetary geology and science policy. She earned her bachelor’s degree from MIT in Planetary Science and Aerospace Engineering in 2021, with a minor in Science, Technology and Society studies. Sabrina is interested in bridging science, engineering and policy to discover new and equitable ways of exploring space and preparing the next generation of STEM students. She is a 3x NASA JPL intern and has worked in the commercial space industry as an MIT Pozen Fellow. Her mission experience includes work on the Mars 2020 Perseverance rover, MSL Curiosity rover, and the small-satellite BeaverCube.

Sabrina became engaged in teaching and mentorship in high school, where she started a local makers club to encourage members of the community to experiment with electronics, programming and the natural sciences. The SPF Maker Club evolved into a free summer camp, was recognized as a Make Inc. Affiliate site, and went on to receive a blue ribbon award at the New York World Maker Faire. In her senior year, Sabrina also organized a TEDx event to promote learning beyond the standard curriculum. Since then, Sabrina has served in leadership roles for the MIT Women in Aerospace Engineering, MIT Women in STEM Week, To the Moon Hackathon, NASA Pathways Agency Cross-Center Collaboration (PAXC) and the MIT Interracial X Ethnic Division – all efforts to make STEM a more diverse and inclusive environment. She was most recently Vice Chair of the Women of Aeronautics and Astronautics (WoAA), an international organization under AIAA, and is a current member of the Space Generation Advisory Council (SGAC) US Task Force on Space Policy. Sabrina currently works at the American Geophysical Union (AGU) as a science policy and governmental affairs intern. 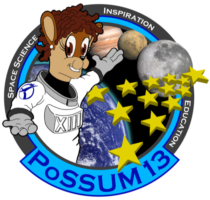 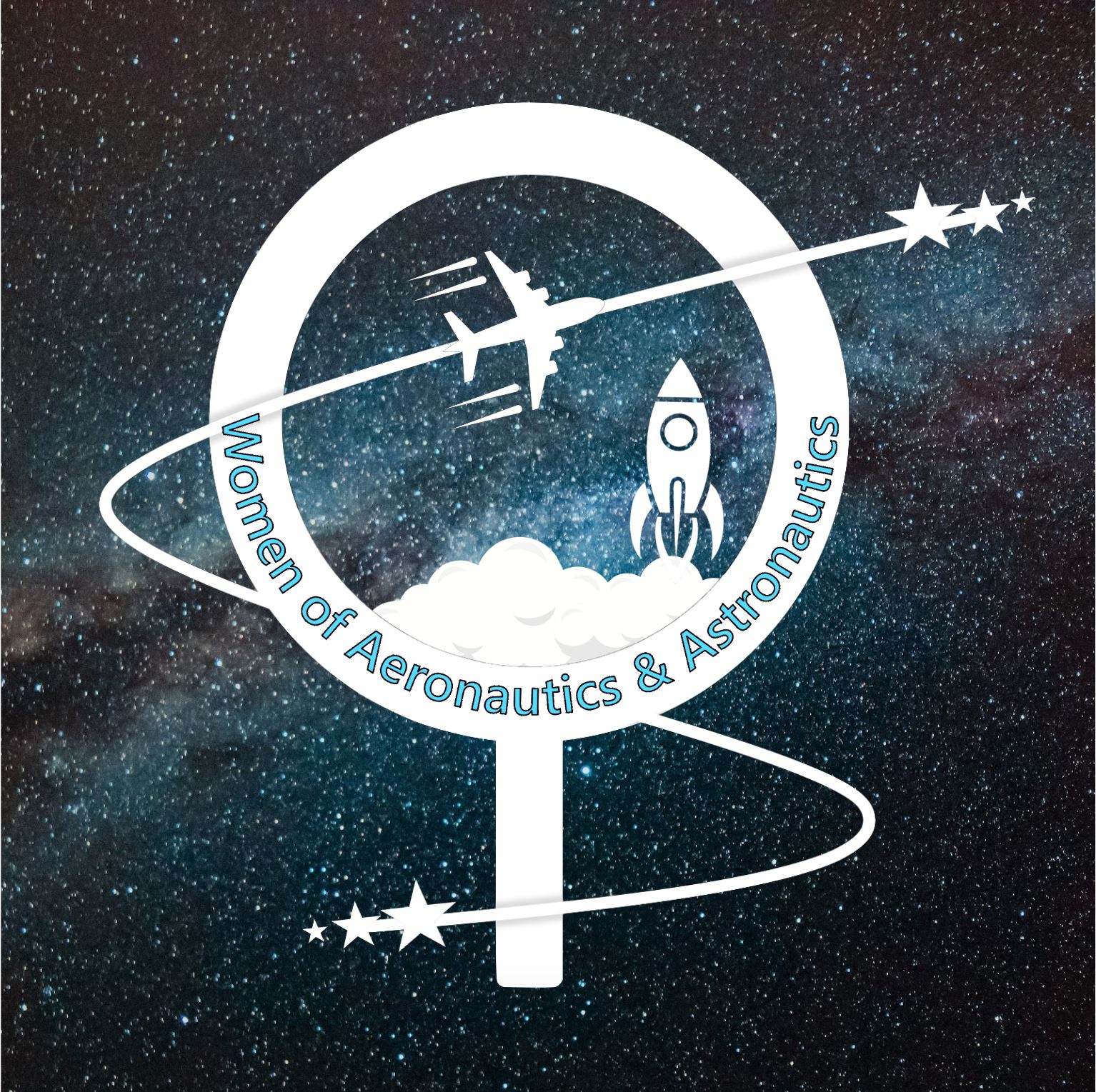